More than four months after the planned start of NLS, the cars finally rolled over the Nordschleife on the Nürburgring again. In the Nürburgring Langstrecken Serie (NLS) of the organizer Gemeinschaft Langstrecke Nürburgring (VLN) the first race of the season was on the agenda. Of course, the blue Toyota Supra GT4 of Team Novel Racing, which is Toyo branded was among the 140 drivers. The second vehicle, a Lexus RC F for the SP8 class, was unfortunately not yet ready to start at the weekend of June 27th.

This year Toyo Tires had its first collaboration with Novel-Racing at NLS. Actually, it was planned to start the NLS (former VLN long distance championship) already in spring and then to drive the 24 hours in the Green Hell. But with Corona everything came differently. The VLN worked out a suitable hygiene concept and as one of the first race series worldwide, the cars were allowed to drive full throttle again.

Without spectators, with compulsory masks and with the paddock as a temporary pit lane, the weekend was nevertheless a busy one. The fans followed disciplined the calls to stay away from the ring. So, they played their part in making the 4-hour race a great success. Sporty things went very well for Novel Racing. Rank 5 in the GT4 class SP10 and overall rank 33 were worthy of all honours. Team boss Uwe Kleen, Andreas Gülden and Michael Tischner showed a good performance. There was not much missing in the lap times of Novel Racing compared to the top of the class.

Besides a good race, it was also important to drive in a clean and safe way. Reason are race two and three, that will follow next weekend in the NLS. Accidents or technical damages would have put the team in time pressure. But so, everybody was more than happy to start the journey home and to prepare directly for the next race weekend. For first time in the long history of NLS there will be a double race event - on 11 and 12 July 2020. On Saturday, the 60th ADAC Reinoldus endurance race will take place and on Sunday, the 52nd ADAC Barbarossa Prize. For Novel Racing, this is also directly a real endurance test for the 24-hour race, in which the team will also compete at the end of September. 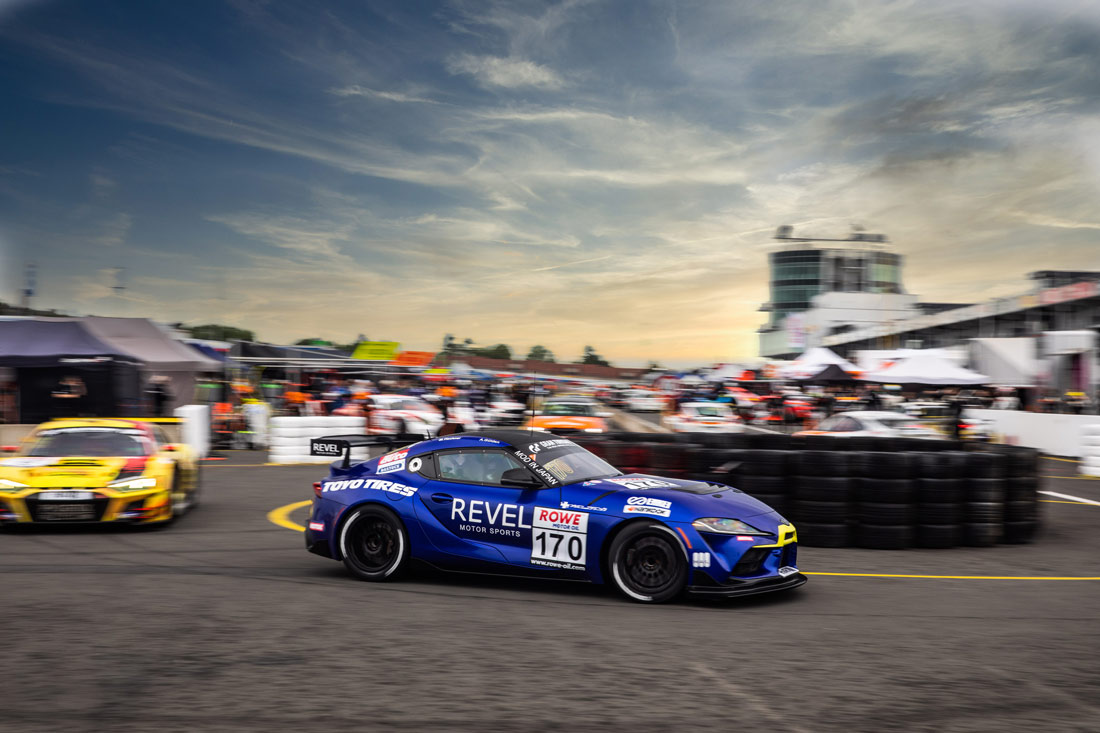 PC: The Toyota Supra GT4 in Toyo-blue took 5th place in its class on 27.06. on the Nordschleife. 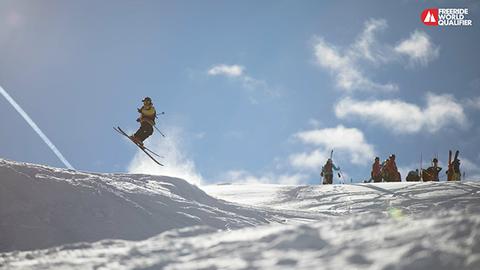 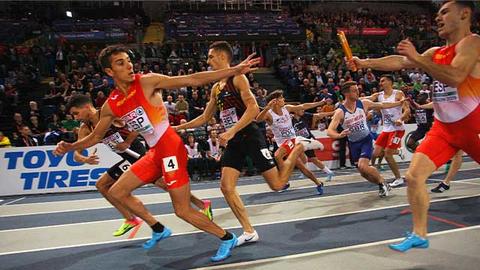 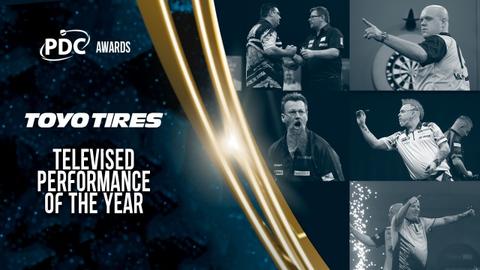 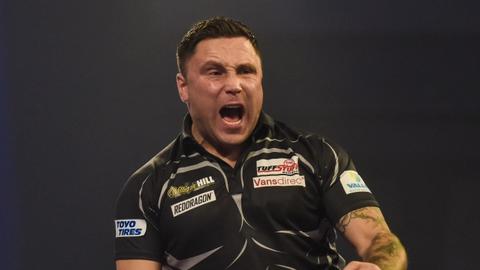 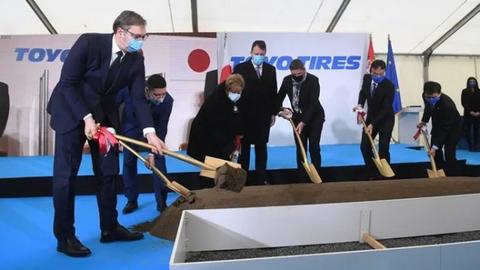 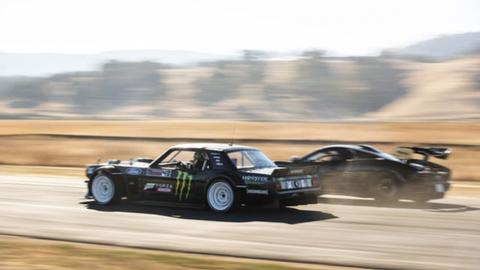 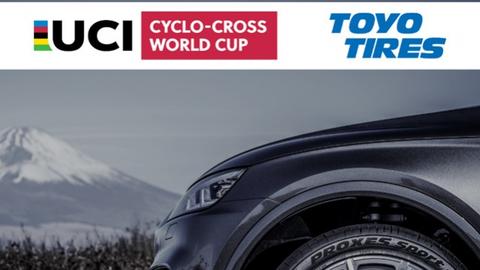 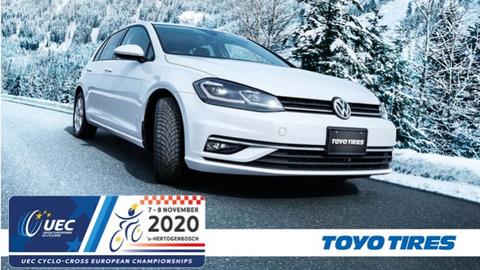