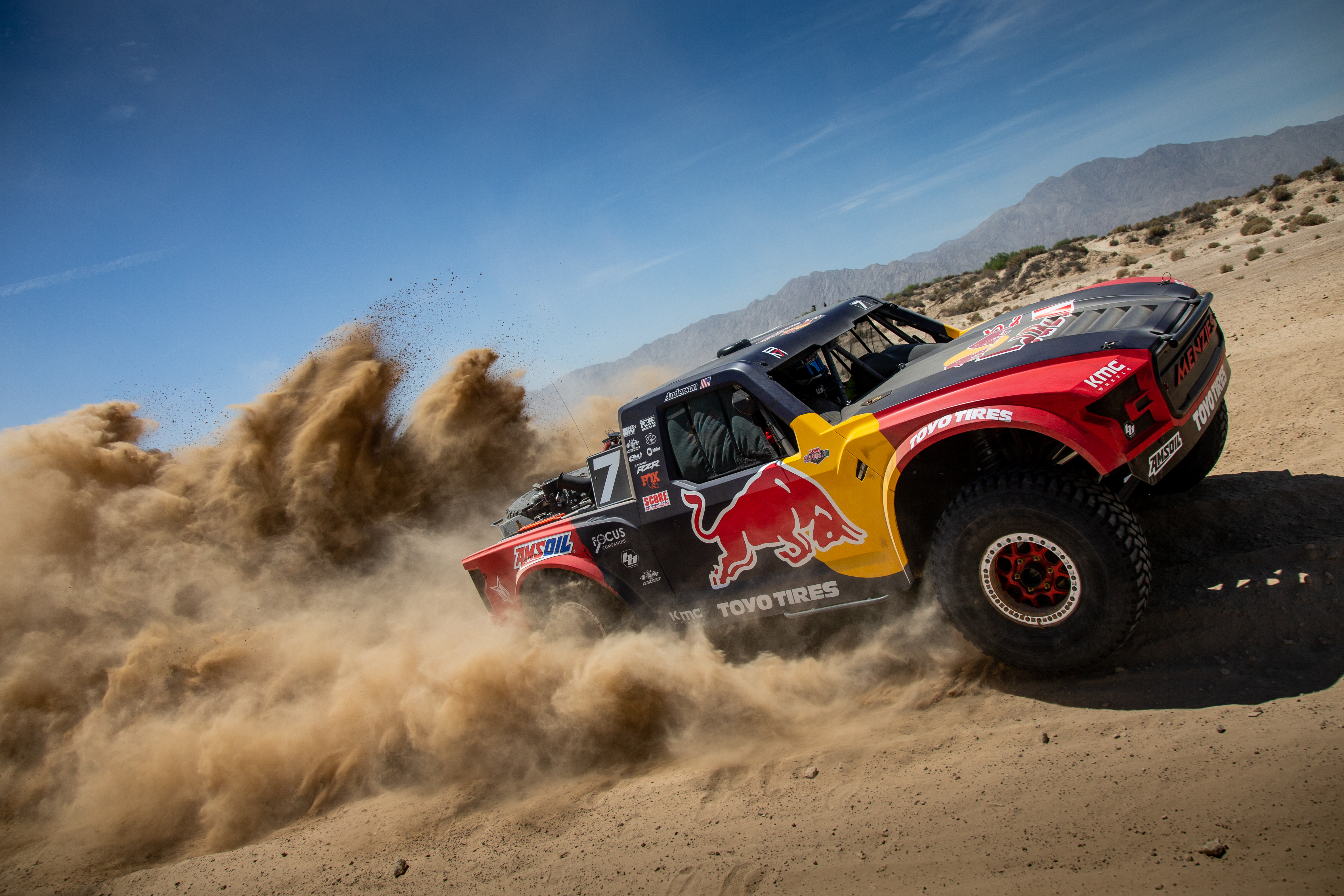 Menzies continues his dominant performance in his 2021 campaign, following up with another win after taking home a victory at the 2021 Toyo Tires Desert Challenge earlier this year. The San Felipe 250, known as one of the toughest courses on the schedule, had 35 competitors racing 280.20 miles through San Felipe, Baja California, Mexico. This is the first of the four-race 2021 SCORE World Desert Championship. Menzies’s first place finish puts him in a confident position as he looks to add another championship to his impressive resume.
“This year’s San Felipe course was brutal. We encountered some of the biggest bumps we have seen including massive rocks hidden in the soft sand,” said Bryce Menzies. “Having the confidence to drive as hard as I could without a puncture is the reason we won the race.”

McMillin finished just 7 minutes behind Menzies and rounded out the podium. McMillin previously won the San Felipe 250 in 2019 and went on to become the 2019 SCORE Trophy Truck season champion. Alan Ampudia also had a strong showing in this year’s race, finishing 4th. He stood on top of the podium in 2019 after winning the SCORE Baja 1000 desert race.

Menzies, McMillin, and Ampudia relied on championship-winning Toyo® Open Country M/T®-R tires to get them through this grueling race.

“This was an incredible performance for Toyo Tires with Bryce Menzies taking the win; Andy McMillin in third; and Alan Ampudia in fourth,” said Stan Chen, senior manager, events, sponsorships and motorsports, Toyo Tire U.S.A. Corp. “Our Toyo Open Country M/T-R tires have proven to provide the performance and reliability that off-road racing demands to be successful.”

See more about the Toyo Country Opencountry range on our UK website here: 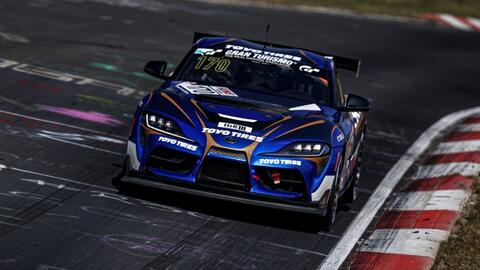 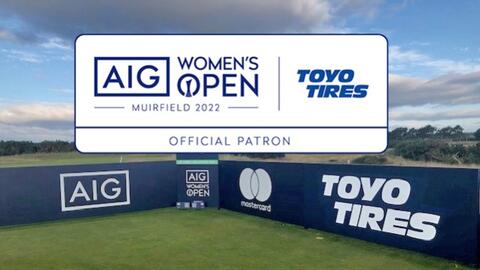 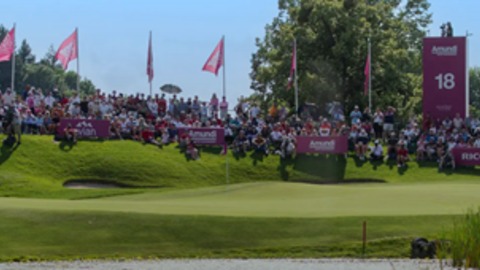 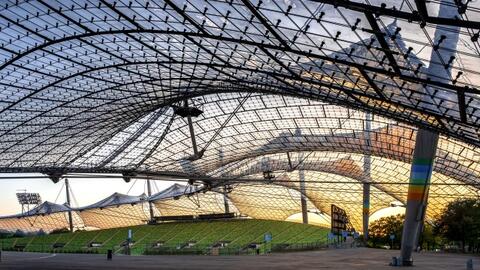 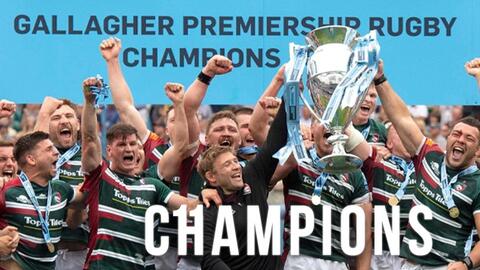 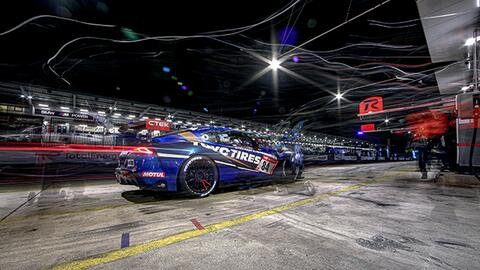 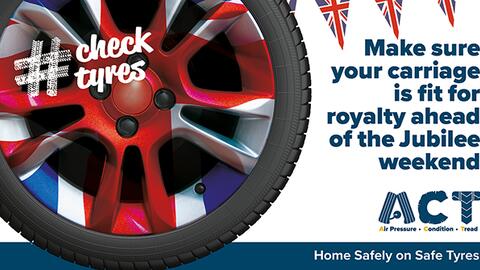 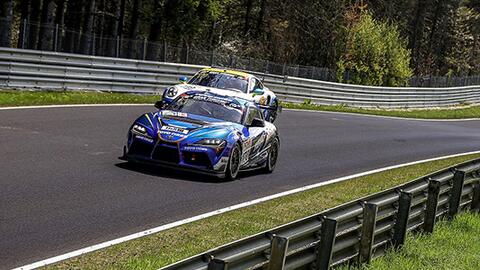 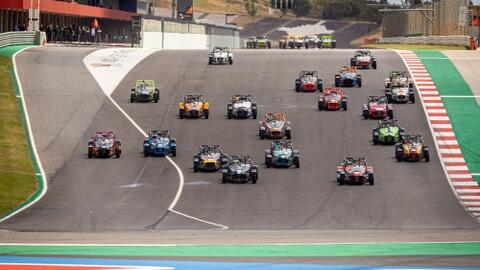