PETER WRIGHT admitted he had to rest-up from darts after feeling like a ZOMBIE.

The World Champion is facing a fierce battle to reach the Premier League Play-Off finals with Gerwyn Price chasing him down for fourth place.

Wright, 52, takes on James Wade at the O2 in London tonight (Thursday) knowing he needs to win to keep the Welshman at bay. 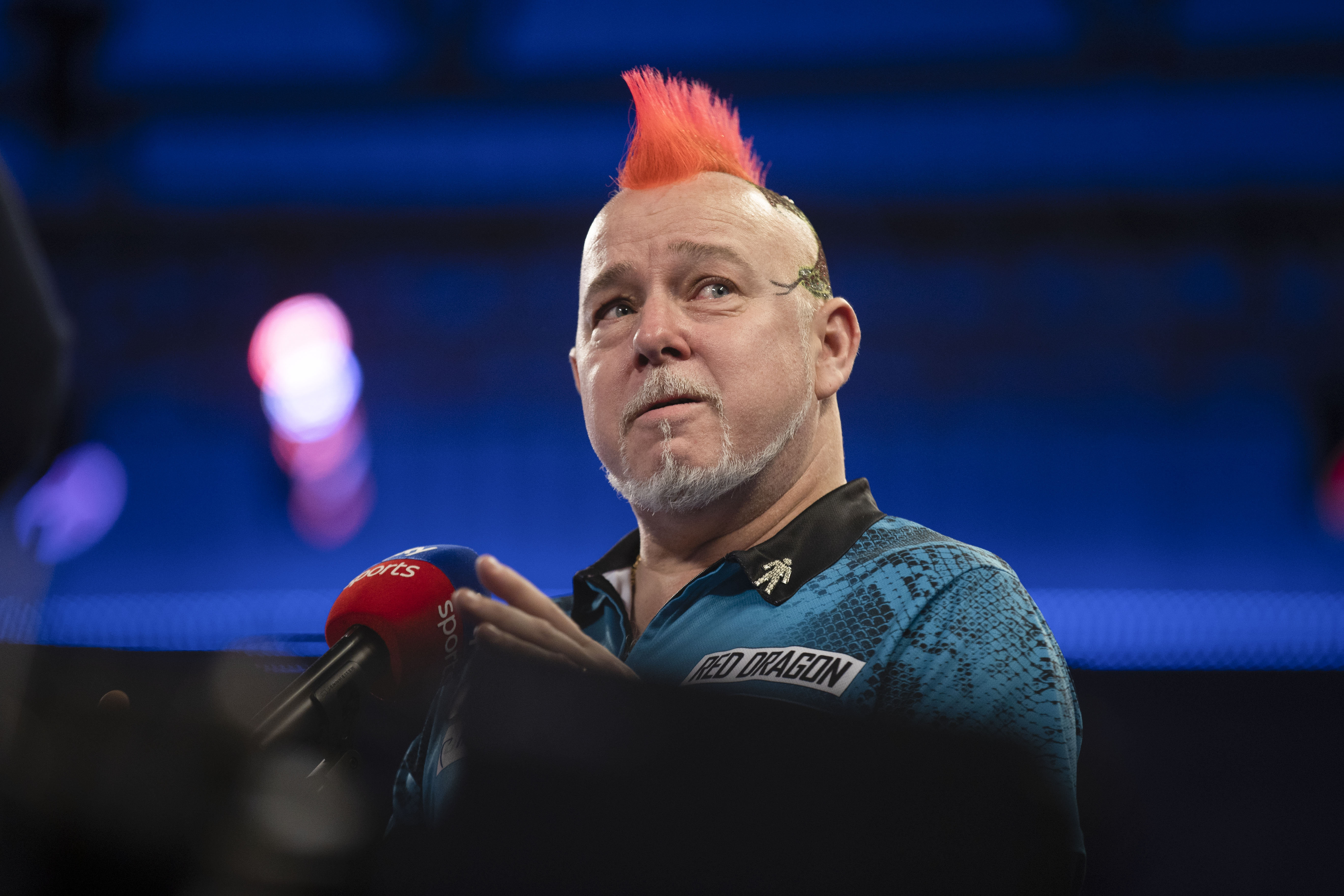 He admitted: “That was my idea, to take a little bit of time off to reset my arm and my concentration levels.

“I was walking into tournaments like a zombie, just turning up and I hadn't been playing proper darts. I needed a couple of days just to reset myself.

“I know I've got a busy time coming up. I'd like to win the Premier League and I've still got a chance and then, going to New York, I'd love to go and win that, and obviously we've got the World Cup as well. It's all up for grabs.

“If you're young, I suppose you just go out there and enjoy it all but getting to an older age like myself, with a little of health problems here and there, wear and tear on your body and stuff, it gets more difficult.

“So that's why I take a little bit of time off here and there just to recharge the batteries and get proper focus. People do different things and you've got to do what feels right for yourself.”

Wright is on 20 points with Price in fifth on 18 with two league phase nights to go at the O2 and Newcastle.

It is also likely that the pair will face a last night shoot-out when fourth and fifth meet at the Utilita Arena on May 26.